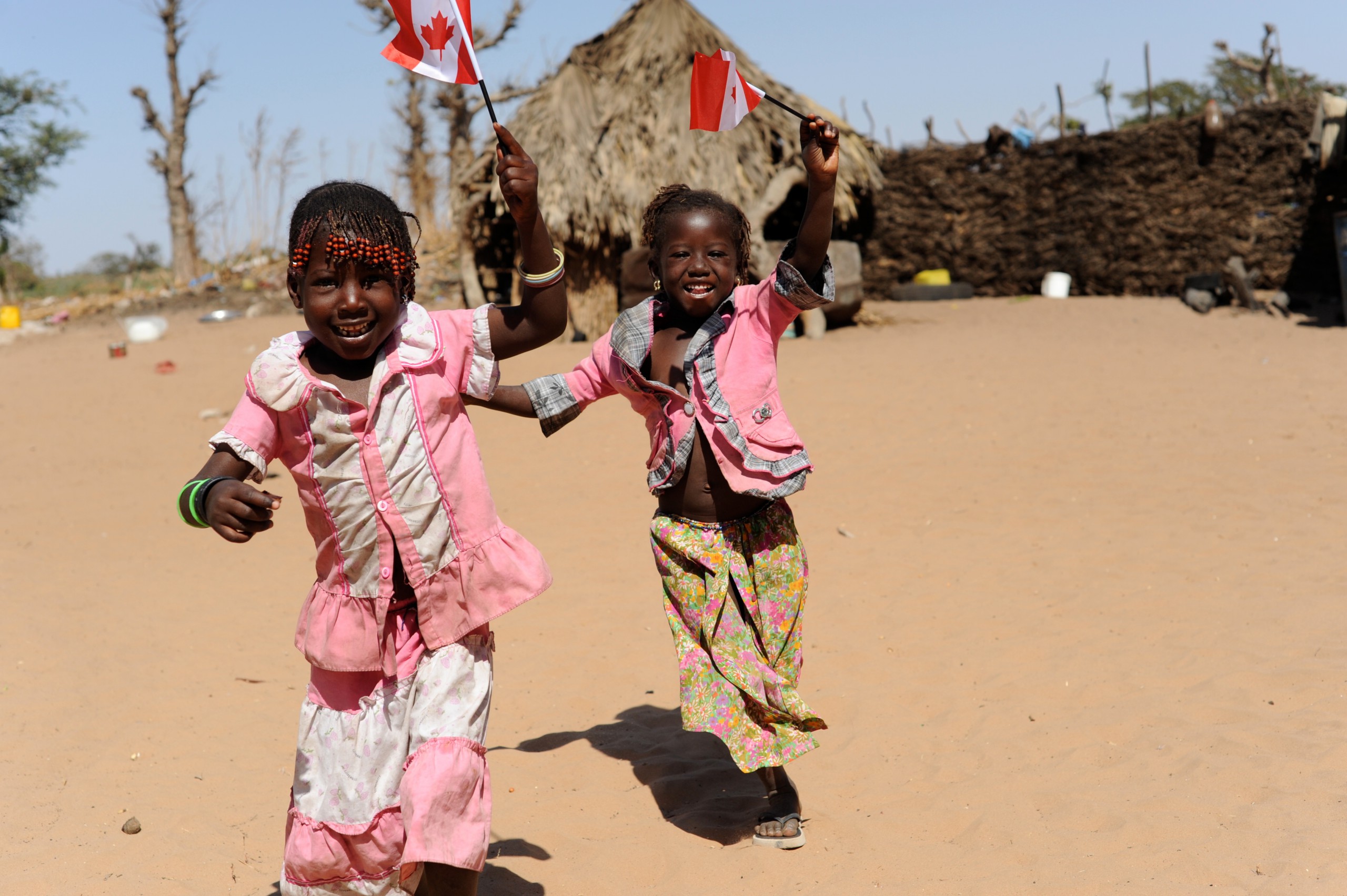 I moved to Ottawa four years ago to work with Nutrition International, a made-in-Canada international development organization that has been instrumental in scaling up two of the most successful programs in global nutrition: vitamin A supplementation and salt iodization. Over the last few years, I’ve seen more of these kinds of high-impact nutrition initiatives led by Canada and am convinced they are truly helping to shape today’s global nutrition movement.

Walking the talk on nutrition

When it comes to nutrition, Canada not only walks the talk, it does so with open dialogue and active engagement with multilateral partners, grassroots organizations, and the vital knowledge and support of local agents of change within high-burden countries.

The Global Nutrition Report shows that Canada is a leading donor to global nutrition, especially for women, children and adolescent girls, supporting both nutrition-specific and nutrition-sensitive interventions.

Saving lives with Vitamin A

One of Canada’s greatest success stories on global nutrition is vitamin A. Through the support of the Government of Canada, Nutrition International alone supplies 75% of the world’s need for high-dose vitamin A supplements – saving the lives of over four million children around the world since 1998 and improving the eyesight and the immune systems of many more.

Millions of people do not consume sufficient amounts of iodine in their diet. For more than a decade, the Government of Canada has been a leading investor in the scale up of universal salt iodization around the world. Just in the last year, Nutrition International reached more than 400 million people with this affordable and simple solution, protecting almost 170,000 newborns from mental impairment.

In addition to vitamin A and salt iodization, Canadians have also led the way in the development of innovative technologies for improving nutrition, including double fortified salt and multiple micronutrient powders (MNPs). The technology to fortify salt with iron in addition to iodine was developed through collaboration between the University of Toronto and Nutrition International, and further tested with other renowned universities. This innovation is now being scaled-up in some states in India, with the potential for further expansion.

Similarly, MNPs were developed by Canadian researcher Stan Zlotkin. When these sachets of powdered vitamins and minerals are added to a child’s semi-solid food, it can greatly increase the micronutrient content of a child’s diet. UNICEF estimated that in 2015, five million children were reached with micronutrient powders through programmes implemented in 44 countries. Nutrition International has contributed to these efforts in high-burden countries, to ensure that children aged 6-23 months have access to the proper nutrition that is so crucial for early childhood development.

A feminist approach to nutrition

In 2016, Nutrition International, with the support of Canada, launched the Right Start Initiative. Right Start is a multi-faceted program that has an ambitious goal of reaching 100 million women and girls in nine countries with critical nutrition interventions that will help to change lives. These interventions will reduce anaemia, low birth weight, mortality and stunting–ultimately helping to build resilience and gender equality.

From MNPs, to fortified salt, to vitamin A and critical nutrition interventions for women and girls, I’ve witnessed Canada’s leadership on global nutrition. This Canada Day, join me in celebrating the impact of this amazing country in building a world free from malnutrition.