“Losing a billion dollars a day”: The Cost of Not Breastfeeding

Each year the lack of breastfeeding newborns and young children according to WHO and UNICEF recommendations costs nearly 700,000 lives and $341 billion globally, or 0.7% Gross National Income, in health system costs and lost productivity due to premature deaths, and human capital losses. 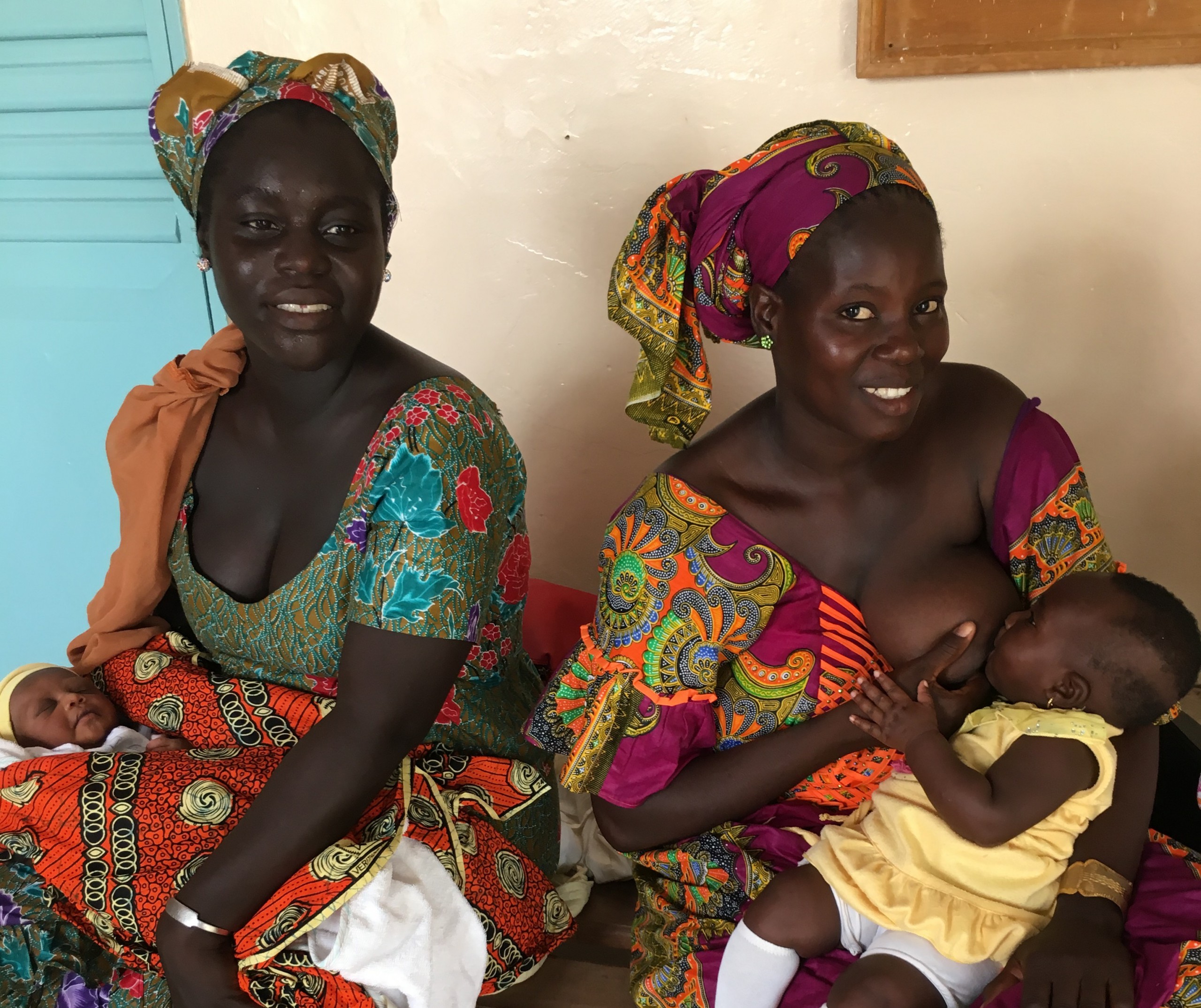 This blog was posted with permission from Health Policy and Planning Debated. View the original post here.

Recent history has shown us the powerful effect of data in appealing to both the emotional and rational interests of people. Shocking claims of the number of preventable deaths or the economic costs resulting from a government’s policies have been able to seize the attention of the media and mobilize voters. Data, when utilized in the right way, can change the direction of politics and policies for years to come.

Imagine then, the potential impact these numbers could have: we are losing 1,500 lives and $1 billion per day from something preventable.

Would citizens unite to demand action? Would politicians reach across party lines to act decisively to invest, regulate and nudge? Would civil society and private sector support the cause and work together to innovate?

This incredible stat – this immense loss – is the human and economic impact of not breastfeeding. Each year the lack of breastfeeding newborns and young children according to WHO and UNICEF recommendations costs nearly 700,000 lives and $341 billion globally, or 0.7% Gross National Income, in health system costs and lost productivity due to premature deaths, and human capital losses.

Low- and middle-income countries, particularly in sub-Saharan Africa and South Asia, have the most to gain from adopting universal breastfeeding within the first hour of life, exclusively for the first six months, and continued for two years and beyond. But wealthier countries can also expect to see benefits from improving their breastfeeding practices, through cognitive gains and a probable reduction in the burden of childhood obesity, maternal cancers, and type 2 diabetes.

Through a new study on the cost of not breastfeeding (See Walters et al. 2019. The cost of not breastfeeding: global results from a new tool. Health Policy and Planning, 2019, 1–11), we’re able to connect the dots between publicly available big data in a simple tool, the Alive & Thrive Cost of Not Breastfeeding Tool, drawing a larger picture of global impact (available on the Alive and Thrive website: www.aliveandthrive.org/costofnotbreastfeeding/). While the data is not new, for the first time it is now available at country-level for over 100 countries around the world. By presenting it in an easy-to-use and comprehensive way, we’re giving policymakers and advocates the power of data.

Despite the staggering numbers in the study, it’s likely that it doesn’t capture every single cost incurred from sub-optimal breastfeeding practices. We still are unable to capture the costs of unpaid caregiving time associated with not breastfeeding, which are disproportionately incurred by mothers. More research and data are needed to fully capture all the health, human capital and economic costs on the Cost of Not Breastfeeding.

But telling the story of breastfeeding in the 21st century is complex for a number of reasons. We need to be sensitive to the constraints and hardships faced by mothers and families in a world that lacks basic support systems for their physical, psychosocial and economic well-being. Even more, mothers and families are up against a constant barrage of corporate driven marketing of breast milk alternatives and misinformation spread by pseudoscience that undermines a practice that should simply be second nature and not stigmatized by society.

Our hope is that political leaders will wield this tool to fight misinformation, create effective and innovative interventions, and drive policy change towards building an enabling environment that breastfeeding and maternity care in the critical first 1000 days between a woman’s pregnancy and a child’s second birthday.

So what can be done with this information to be a force for positive change?

The answer is a lot. The Global Breastfeeding Collective – an alliance led by UNICEF and the World Health Organization, with partners like Alive & Thrive and Nutrition International – is employing evidence like this research to support governments in mobilizing financial resources. These resources are critical to reaching the World Health Assembly Global Nutrition Target of exclusive breastfeeding prevalence of 50% by 2025. The Collective’s seven policy actions to prevent future health, human capital and economic costs are a great place to start and include:

We hope that this research, data and tool can help persuade policy makers and donors to invest in breastfeeding at the level it deserves. The ability to choose the best start for your child and for your family is a human right, it saves lives, and it improves the prosperity of every single economy in the world.

Funding statement: This research was supported by Alive & Thrive, a global nutrition initiative funded by the Bill & Melinda Gates Foundation.