We continued to support the purchase and delivery of vitamin A capsules for more than 55 countries, adjusting the needs to respond to missed rounds, and intensified our support to vitamin A supplementation programs in nine of our core countries across Africa and Asia, ensuring that coverage did not drop due to the COVID-19 pandemic.

Our vitamin A program

The COVID-19 pandemic left millions of children outside our core countries at risk of missing a dose.

In April 2021, we launched an 18-month vitamin A supplementation (VAS) emergency response project in Africa, with support from the Government of Canada, that aimed to reach up to 35 million children with at least one dose of vitamin A.

We supported government-led efforts by working with Ministries of Health in 18 additional countries to optimize their delivery platforms and, wherever possible, package VAS alongside other essential child survival services such as nutrition screening, deworming, and immunization. In the first eight months of the emergency response project in 2021 alone, this effort helped to reach more than 10 million children with two doses of vitamin A and ensured nearly 18,000 health workers received training on delivering vitamin A safely in the context of the pandemic. This additional effort, combined with our core work, ensured that an estimated 167 million children under five were reached with two doses of vitamin A in 2021.

We have been a global leader in vitamin A supplementation since our inception 30 years ago, supporting governments to integrate VAS into existing health platforms and ensuring children are not missed with lifesaving VAS. We have led in setting the manufacturing standards and providing vitamin A capsules to eligible countries through the in-kind donation program – implemented with UNICEF, and with support from the Government of Canada – procuring and donating more than 10 billion capsules since 1997. As host and chair of the Global Alliance for Vitamin A (GAVA), an alliance of partners working to accelerate child survival and reduce the consequences of vitamin A deficiency worldwide, we work to achieve consensus on research, policy, and program evidence-based approaches to achieve optimal vitamin A intake among populations living in vulnerable situations. 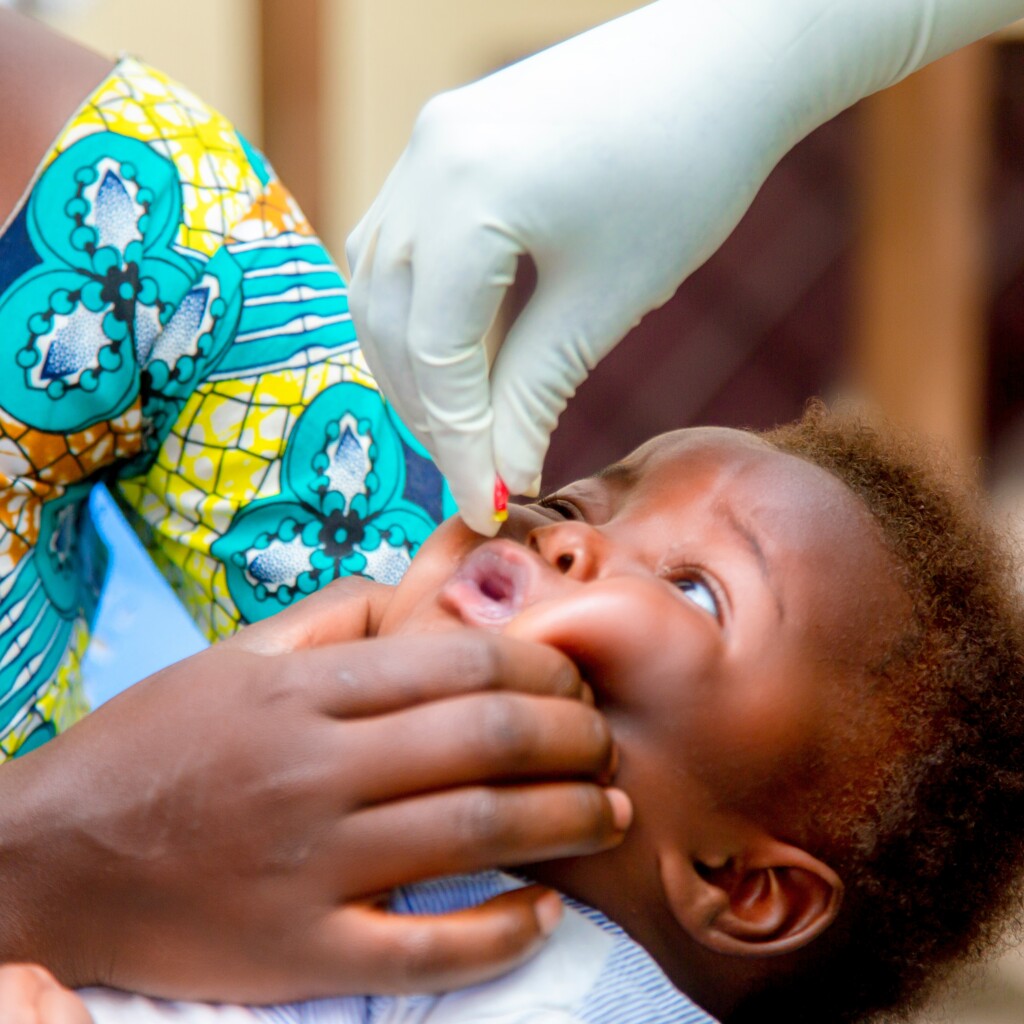 When asked why VAS is still needed, Ndiaye says that vitamin A deficiency is still a public health problem in many sub-Saharan African countries and VAS helps to strengthen the immune system, protect against life-threatening infections, improve vision and bone growth, and bolster a child's chance of survival. 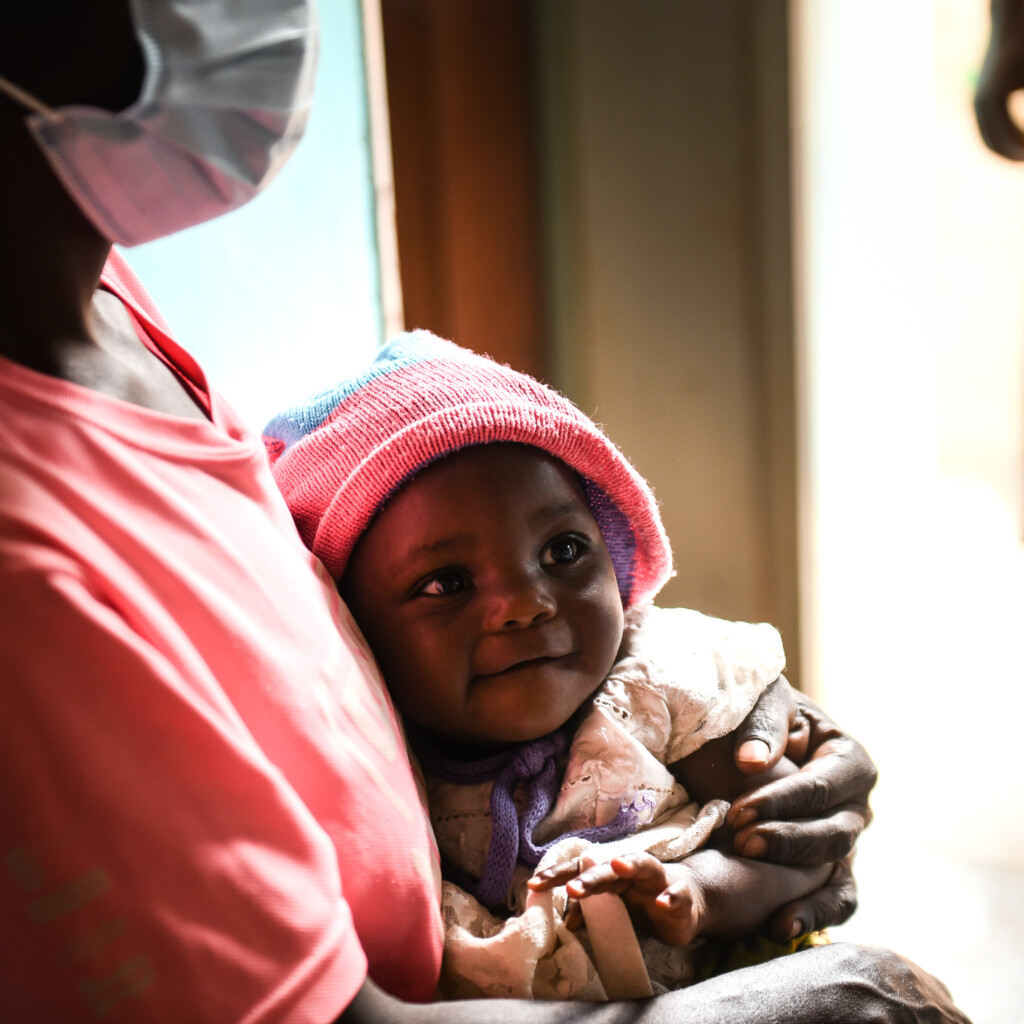 Our approach to VAS, he says, is integration. We make sure the program support we provide to countries strengthens their health systems, at communities and health facilities, so that children can receive the comprehensive nutrition services that they are supposed to get for their survival and development. 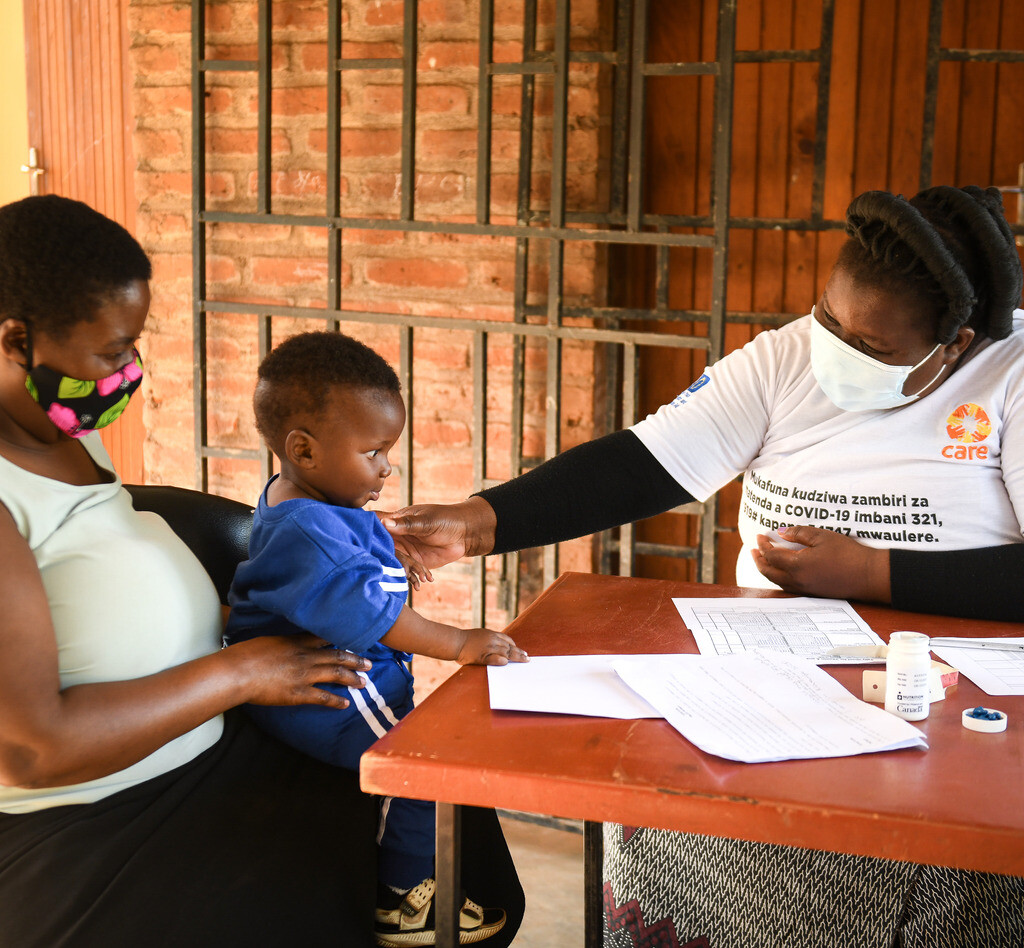 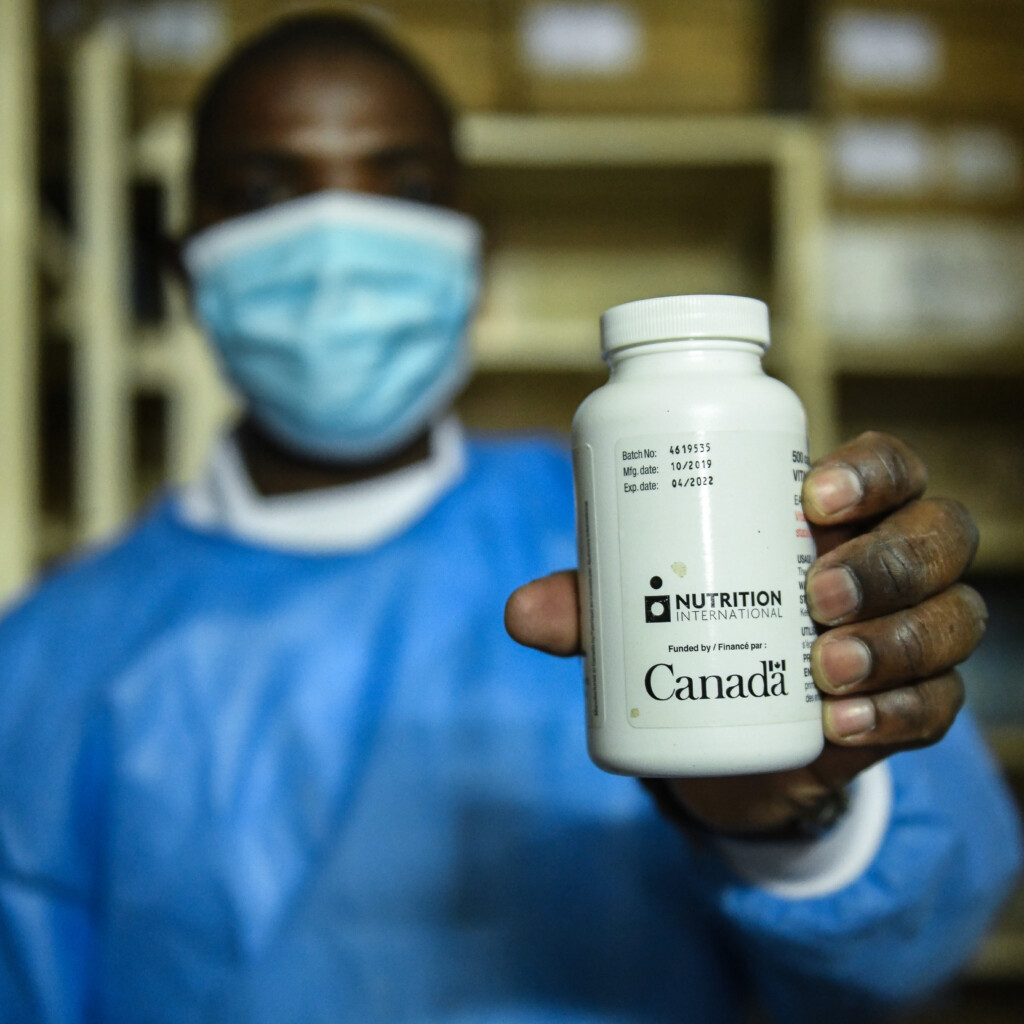 With our emergency response project coming to a close, the need for continued VAS support to Ministries of Health across the sub-Saharan Africa region is more urgent than ever. We are focused on mobilizing support for VAS beyond our core countries. As part of this effort, in early 2022, we announced that GiveWell had recommended a grant to expand Nutrition International’s support for biannual VAS campaigns in Chad, ensuring that for the next three years, as many as 2.5 million children will remain fully protected. The James Percy Foundation has also provided a grant to provide technical and operational assistance to the Ministry of Health in Malawi for their VAS program.