Is there more than one window of opportunity to improve children’s nutrition?

In the past decade or so, people who work to improve the nutrition of women and children have focused on the “1000 day window of opportunity”, the time period that includes pregnancy and the first two years of life. 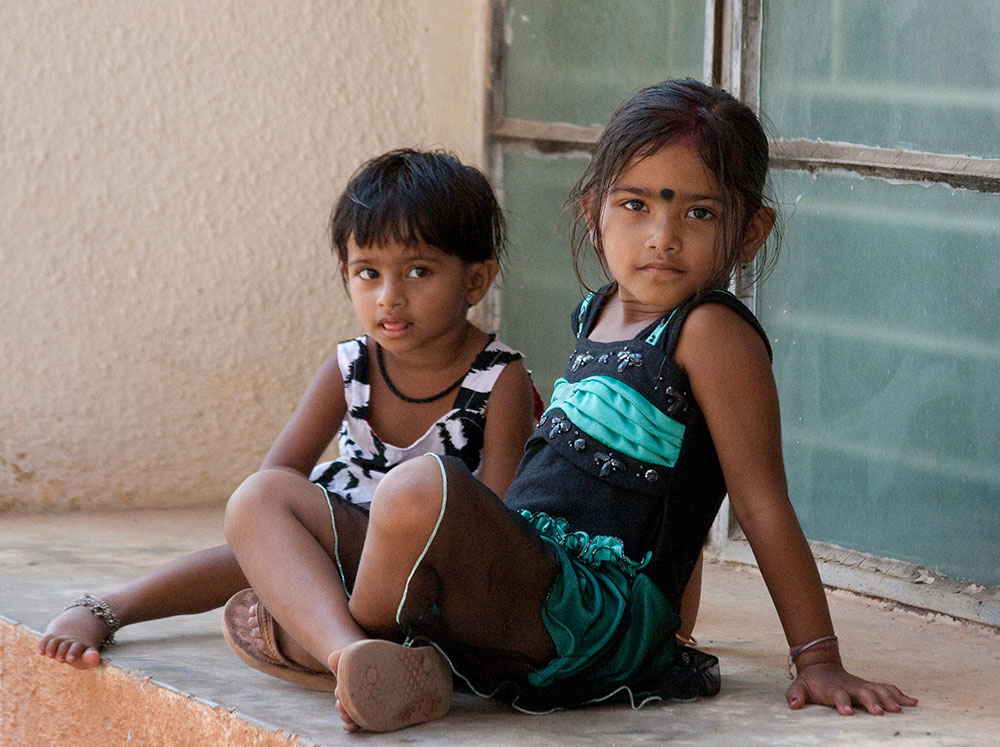 In the past decade or so, people who work to improve the nutrition of women and children have focused on the “1000 day window of opportunity”, the time period that includes pregnancy and the first two years of life.

We know from a number of scientific studies that this 1000 day window is the single-best time to prevent malnutrition and give children a healthy start to life.

However, while this window of opportunity helps us reach children when we can do the most good, many people working to improve children’s nutrition erroneously assume that it is the only time to intervene and that efforts to improve nutrition outside the window are unlikely to have an impact. Are there other opportunities to address undernutrition and stunting in particular?

To answer this question, during my time before joining MI, my colleagues and I analyzed data from a cohort of 8000 children living in Ethiopia, India, Peru, and Vietnam. We were particularly interested in seeing if there might be additional opportunities for young children to grow adequately, even if they hadn’t grown well during infancy.

This research showed there was a lot of potential for stunted children—those who had been malnourished over a long period of time because of poor diets, infection, or both—to recover from early growth failure.

Key factors associated with this “catch-up growth” were household wealth and the education of the parents, both apparently leading to better nutrition for the child.

This research also showed that children are resilient in other ways. For example, Peruvian children who recovered from stunting by five years of age did just as well on tests of cognition as children who weren’t stunted in infancy or at five years.

Other recent studies substantiated our findings. Using data from Brazil, the Gambia, Guatemala, India, the Philippines, and South Africa, Prentice and colleagues (2013) show that substantial height catch-up occurs between 24 months and mid-childhood and that there is a similar upward trend between mid-childhood and adulthood.

Data for our research, as well as the research by Prentice and colleagues, came from observational studies. Simply put, we were not evaluating the impact of nutrition programs. Thus, recovery from early growth failure was happening in the absence of nutrition interventions.

Why are these findings important? First, they suggest that an excessive focus on the 1000-day window of opportunity may be unwarranted.

Second, our results point to other windows of opportunity such as mid- to late childhood and adolescent that as Prentice and colleagues (2013) note may be as sensitive to intervention as pregnancy and the first two years of life.

Initiatives such as the Scaling Up Nutrition Movement (SUN) have played an important part in helping governments prioritize pregnancy and the first two years of life. But they must be complemented by more comprehensive efforts to examine the nutritional needs of individuals across the life-cycle.

While MI’s work often focuses on the 1000-day window of opportunity, MI also prioritizes other interventions that extend beyond this window, including vitamin A supplementation to boost deficient immune systems, zinc & oral rehydration salts to rehydrate children and shorten the duration of diarrhoeal episodes, and food fortification that targets the population in general. MI is also planning to increase its focus on adolescent girls.

Ignoring the other windows of opportunity means shutting the door on children and adolescents who have the potential to recover from early undernutrition.

Efforts to address the nutritional needs of individuals across the life cycle have the potential to improve nutritional status long after the first two years of life.