Maternal and child nutrition: What about men?

We urge all who work in global health to not only recognize the important role of men and fathers but to address the need for more inclusive maternal and child health policies and programs that engage men in a meaningful way. 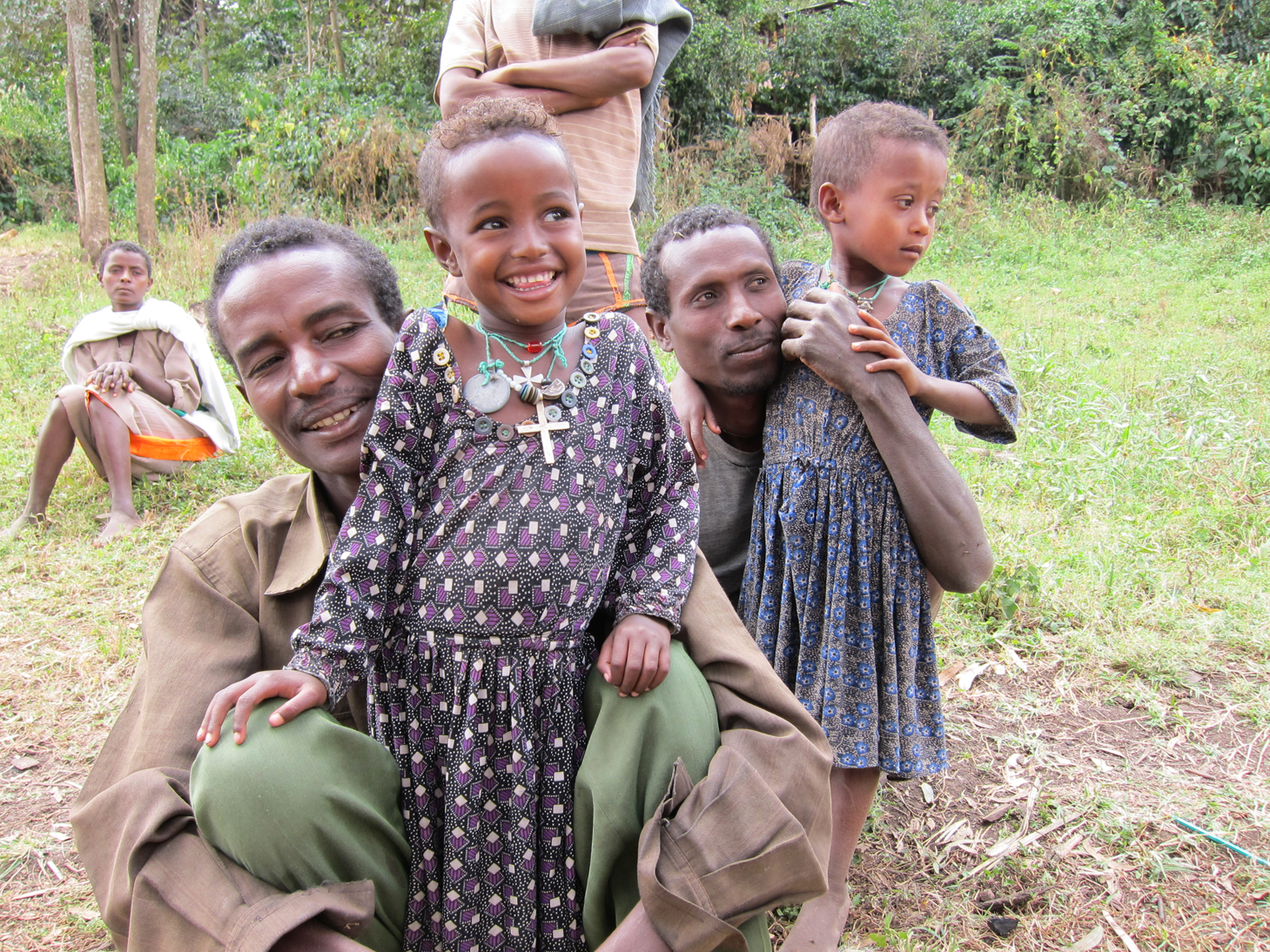 Happy Father’s Day to all the wonderful fathers and men whose commitment to their families helps create stronger, healthier and happier communities and countries.In Canada, and many other countries around the world, June means Father’s Day, which is celebrated to honour fathers and father-like figures and the special role they play in family and society.

Father’s Day provides the opportunity to reflect on the question many of us who work in global health, particularly maternal and child nutrition, get asked from time to time, “What about men”?

In many places around the world, traditional gender roles mean many family-matters, including women’s health and the care and feeding of children, are considered a women’s domain.

But her beliefs and behaviours in these areas do not exist in a vacuum; they are influenced by partners or other men in the family who also make decisions that affect the family’s health and nutrition. This includes which foods to grow or buy, who eats what and decisions on health care spending.

Unfortunately, efforts to shift these behaviours often focus only on women, which may be adding to, rather than breaking down, the barriers women face in ensuring their families get the food and care they need.

Even more importantly, by leaving men out of efforts to improve maternal and child nutrition, we are missing a huge opportunity to harness the influential role of fathers as a positive force for change.

Engaging men in this area is not a novel idea, but it doesn’t receive the attention it deserves. MenCare, a global campaign promoting involvement of men in parenting, caregiving, violence prevention and maternal, newborn and child health, is trying to change that.

In advance of Father’s Day this year, they released the first ever State of the World’s Fathers report, which brings together research, policy and program examples, as well as recommendations for enhancing fathers’ positive influence in children’s lives.

Involving men more in women’s and children’s health and nutrition may require some fundamental societal shifts, but to start it doesn’t have to be complicated or costly. It could be as small and simple as showing positive images of both men and women caring for children, like MI did as part of a mass media campaign to promote the national Zero Malnutrition program in Bolivia.

Another example of success is the Alive and Thrive initiative, which has done a wonderful job engaging fathers in efforts to improve infant and young child feeding as well as guiding others on how to do the same.  WHO has also integrated men into their breastfeeding campaign and created infographics targeted at dads and encouraging their involvement and support.

Other research shows involving fathers in breastfeeding education and counselling helped to improve important outcomes, such as initiation of breastfeeding and exclusively breastfeeding for 6 months.

There is also evidence that involved fatherhood can actually improve men’s own physical and mental health. More research and evaluations are needed though, to help us better understand what works, what benefits we can expect, and what potential risks we must avoid.

To anyone who says engaging fathers more may be an uphill battle, data from around the world in different contexts shows many men want to be more involved in their children’s lives – for example 61% in Croatia and 77% in Chile.

Challenging traditional gender roles and engaging men more will help us all make a positive and lasting impact on maternal and child health and nutrition. It could even help build stronger families, promote gender equality and create healthier communities and countries.

To celebrate Father’s Day this year, we urge all who work in global health to not only recognize the important role of men and fathers but to address the need for more inclusive maternal and child health policies and programs that engage men in a meaningful way.