Recently, the World Health Assembly set out new global nutrition targets. These targets will guide and influence priorities in health programming and investments. One such ambitious goal is to see a 50% reduction of anaemia in women of reproductive age by 2025. 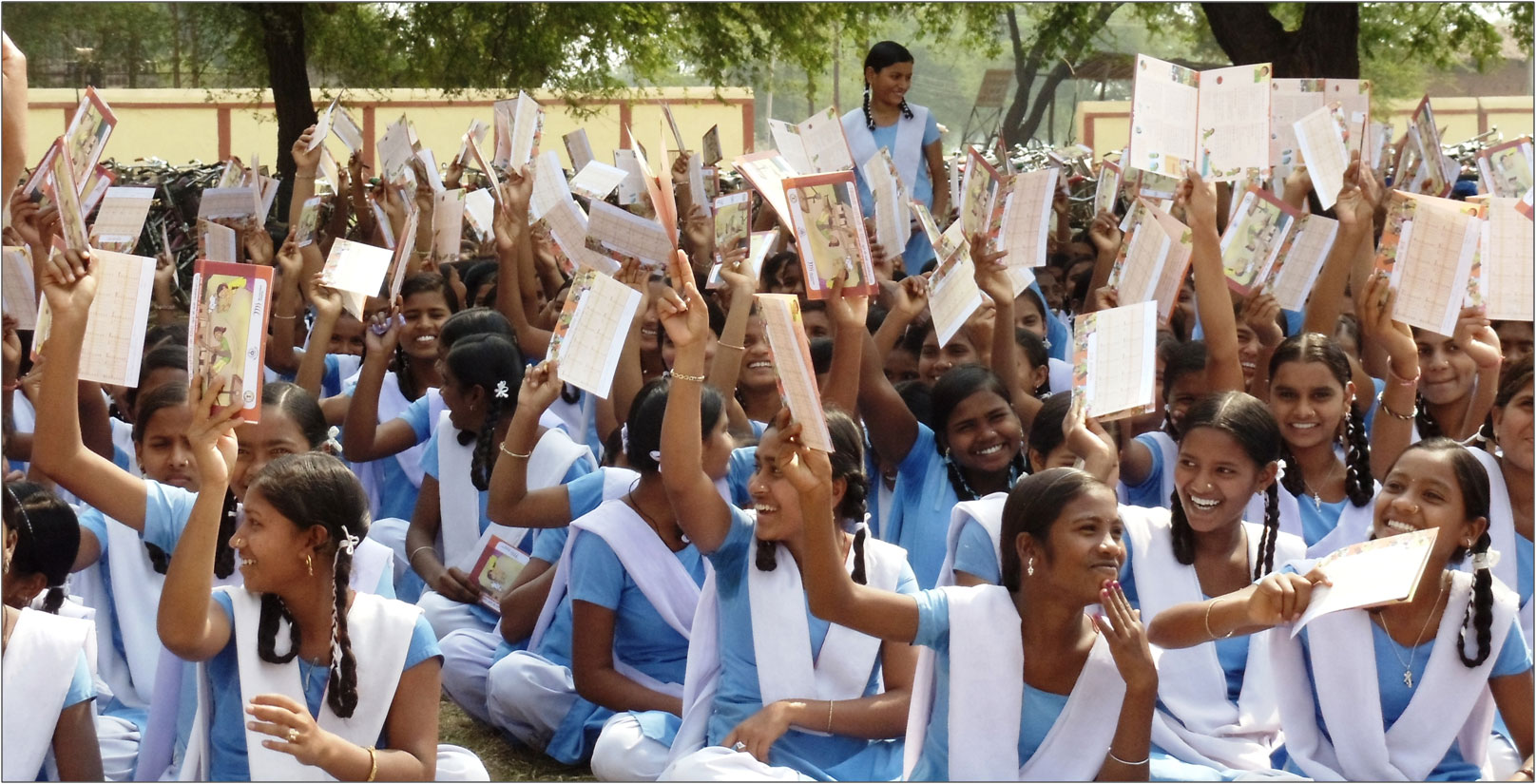 Adolescent Girls at a school in Chhattisgarh, IndiaRecently, the World Health Assembly set out new global nutrition targets. These targets will guide and influence priorities in health programming and investments. One such ambitious goal is to see a 50% reduction of anaemia in women of reproductive age by 2025.

I have heard adolescence referred to as “the awkward years” when individuals explore self-expression and autonomy, but it is also most definitely an awkward period for public health services in terms of delivering nutrition, as we often fail to reach this age group.  The good news is that recently their nutrition has been getting more attention.

Reducing anaemia in adolescents is often motivated by efforts and interests to improve maternal and newborn health for pregnant adolescents. However, when we truly understand the consequences of anaemia throughout a woman’s life, the benefits of reducing it to improve adolescent school performance and productivity at work cannot be ignored.

And we must also make a concerted effort to reduce anaemia in pregnant adolescent girls. The rate of adolescent pregnancy is growing – 17 to 20 million per year – despite the decline in the global birth rate over the past decade. Adolescents account for 11% of global pregnancies, with 95% occurring in developing countries.

Complications from pregnancy and child birth are the second greatest contributor to mortality for girls 15-19 years of age. Compared with older mothers, pregnancy during adolescence is associated with a 50% increased risk of stillbirths and neonatal deaths, and greater risk of preterm birth, low birth weight and small for gestational age (Bhutta et al, 2013; Kozuki et al, 2013; Gibbs et al, 2012).

Young maternal age increases the risk for anaemia during pregnancy, yet adolescent girls are less likely to be covered by health services, including micronutrient supplementation, than older women. Countries that tend to have health systems that are stretched to meet the needs of the whole population are often among those where adolescents are less likely to access the health system, especially for preventative or chronic health issues.

One example at Micronutrient Initiative is a pilot project with promising results in Chhattisgarh, India where teachers distributed the IFA supplements to 66,709 female students once per week during the school year over a two-year pilot.

It was new for the schools to become involved in such a project, but engaged teachers proved to be effective advocates.

There were also efforts to reach the even more vulnerable out of school girls through the integrated child development centers, yet this proved to be a more challenging group of adolescents to reach. Peer-to-peer outreach by the school girls offered a potential strategy. The current project is being scaled up to reach over 3.5 million school girls. A great start but we still have the opportunity to reach hundreds of millions more young women.

Adolescent girls have much to offer to their friends, families and communities and are so much more than potential future mothers. It is time to get them the nutrients they need to thrive in school, work and life.

This piece was originally published on The Huffington Post Blog on 06/01/15.