Nutrition International contributes to research on the benefits and harms of iodine supplementation in women before, during or after pregnancy

Nutrition International has released findings that address research gaps on iodine supplementation for women to reduce iodine deficiency disorders during the preconception, pregnancy and postpartum period. 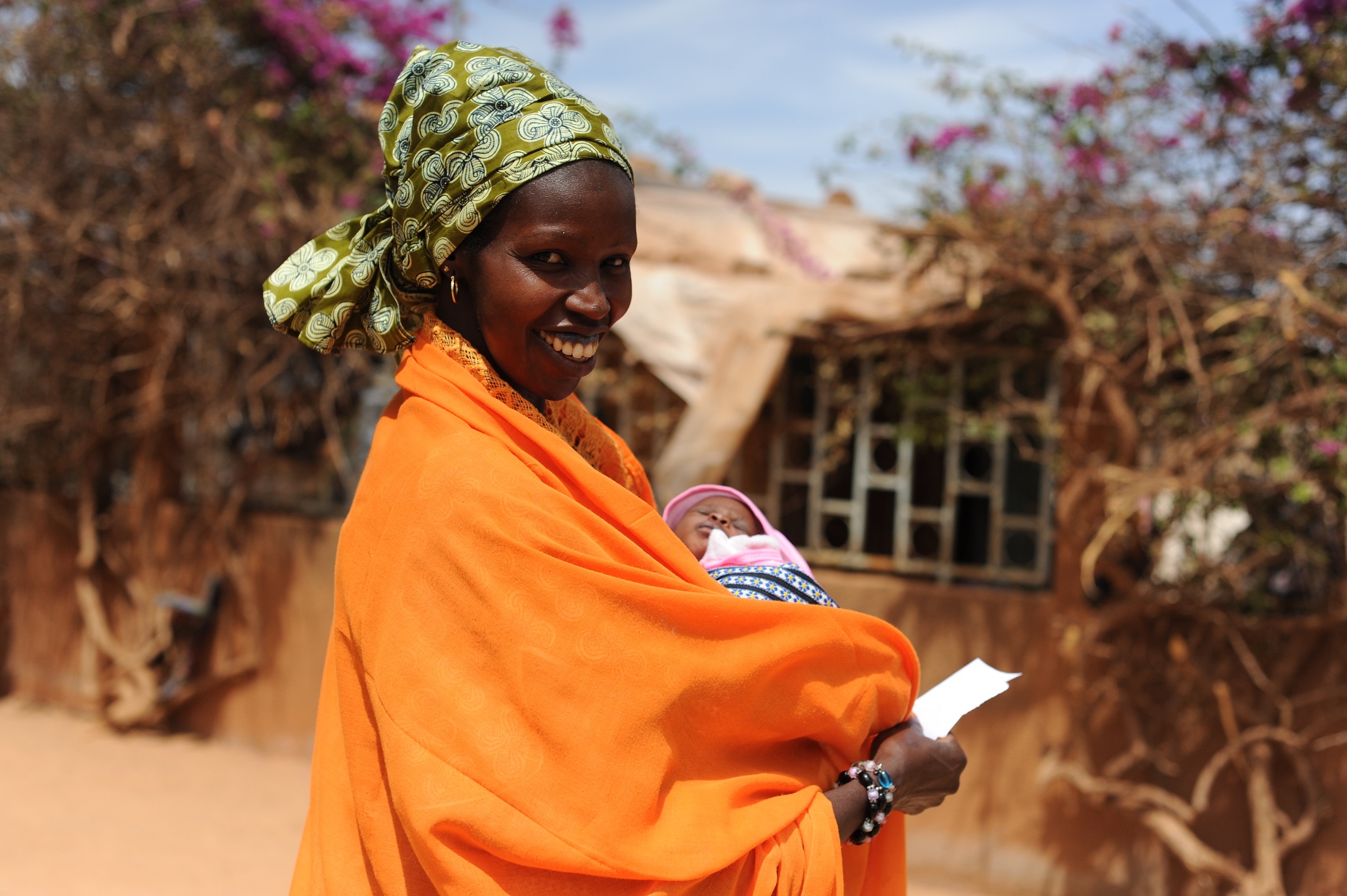 Nutrition International has released findings that address research gaps on iodine supplementation for women to reduce iodine deficiency disorders during the preconception, pregnancy and postpartum period.

Iodine in pregnancy is essential for the growth and development of the baby. If women have too little iodine at the beginning and throughout pregnancy ― or infants do not receive sufficient amounts through breast milk ― the damage may be irreversible. Various studies have found that severe iodine deficiency impairs children’s normal physical growth and mental development, resulting in lower intelligence quotients.

Iodine supplementation, mostly in the form of injectable or edible oil, was widely used during the 1950s to 1970s to correct severe iodine deficiency. However, it was impractical to scale it up as a public health intervention due to challenges in the supply chain. The addition of iodine to salt thus became an effective and affordable alternative to help populations cover their daily needs of iodine. However, 30% of the world’s population, particularly those displaced or living in emergency settings, still do not consume adequately iodized salt ― and over 1 billion people remain iodine deficient. This has forced various countries to (re)consider supplementation.

The World Health Organization (WHO) and UNICEF recommend iodine supplementation for pregnant and breastfeeding women in countries where less than 20% of households have access to iodized salt. WHO also advises that in any setting, iodine supplements for pregnant women could be considered if there is evidence of iodine inadequacy. None of these recommendations, however, were based on up-to-date and comprehensive reviews of the research on supplementation with iodine.

To address this gap, my colleague Kimberly Harding, Technical Advisor, Maternal and Neonatal Health and Nutrition and I ― along with colleagues from various institutions ― recently conducted a systematic review set out to determine the benefits and harms of iodine supplementation in women before, during or after pregnancy on their and their children’s outcomes. The review included eleven randomized and quasi-randomized controlled trials, involving over 2,700 women.

Overall, the benefits of iodine supplementation seem to outweigh the side effects, but the limited number of trials and their poor quality makes it difficult to draw stronger conclusions.

While the body of evidence improves, Nutrition International remains committed to increasing the access to ― and quality of ― iodized salt among the most vulnerable populations to ensure that all women, including those who are pregnant, receive iodine so that their babies are protected from life-long cognitive disabilities. We will also continue to work with governments and their advisors to promote coherence between the policies aimed at reducing salt intake and those who pursue an improved iodine status.