Nutrition International and Kangaroo Foundation Colombia have collaborated on the creation of a road map for countries to scale up Kangaroo Mother Care. 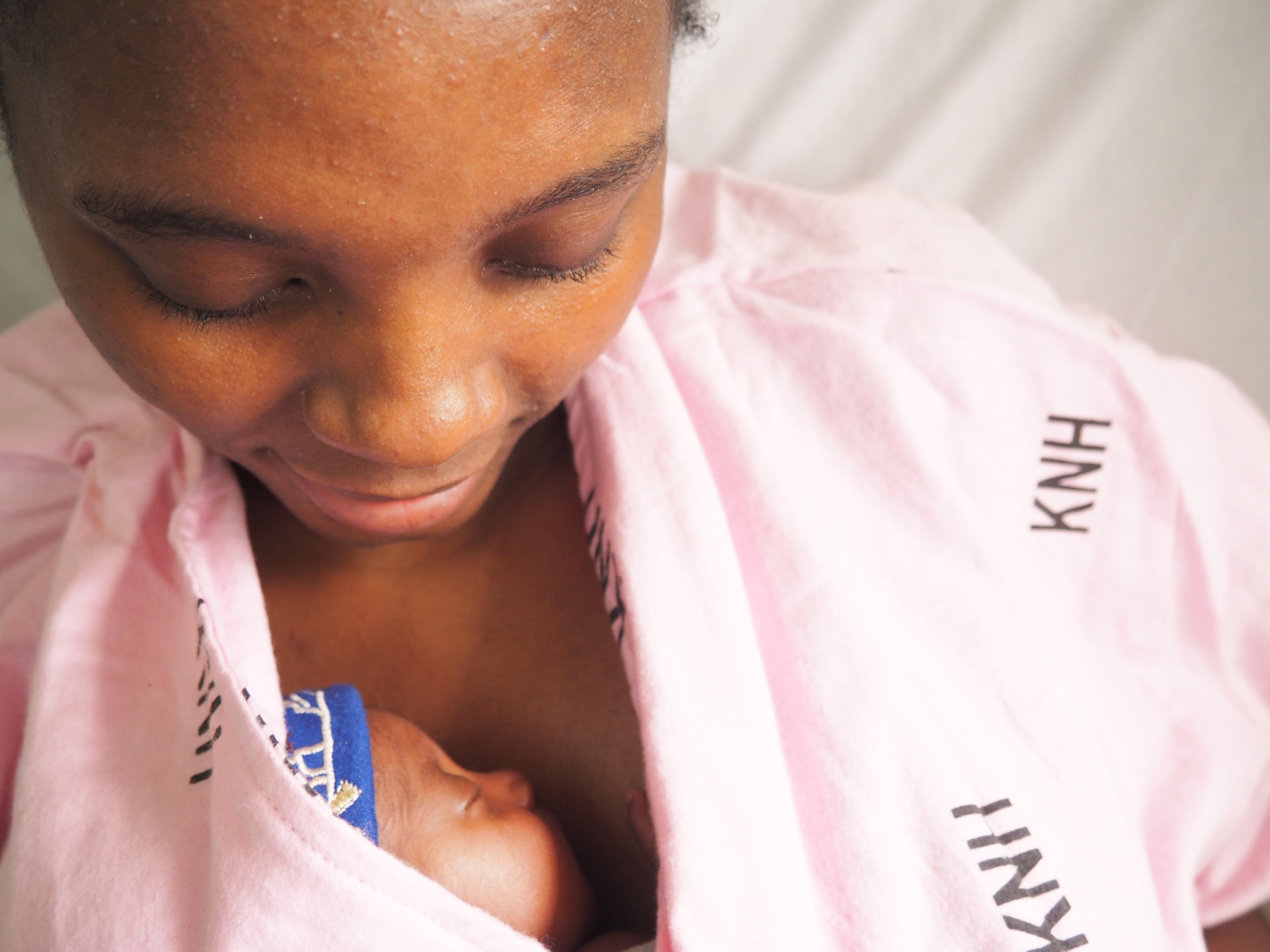