Agnes’ story: a champion for safer births in Kenya

MI and its partners are working to reduce the risks of pregnancy and delivery in Kakamega County, Kenya, through a community-to-facility linkage program. 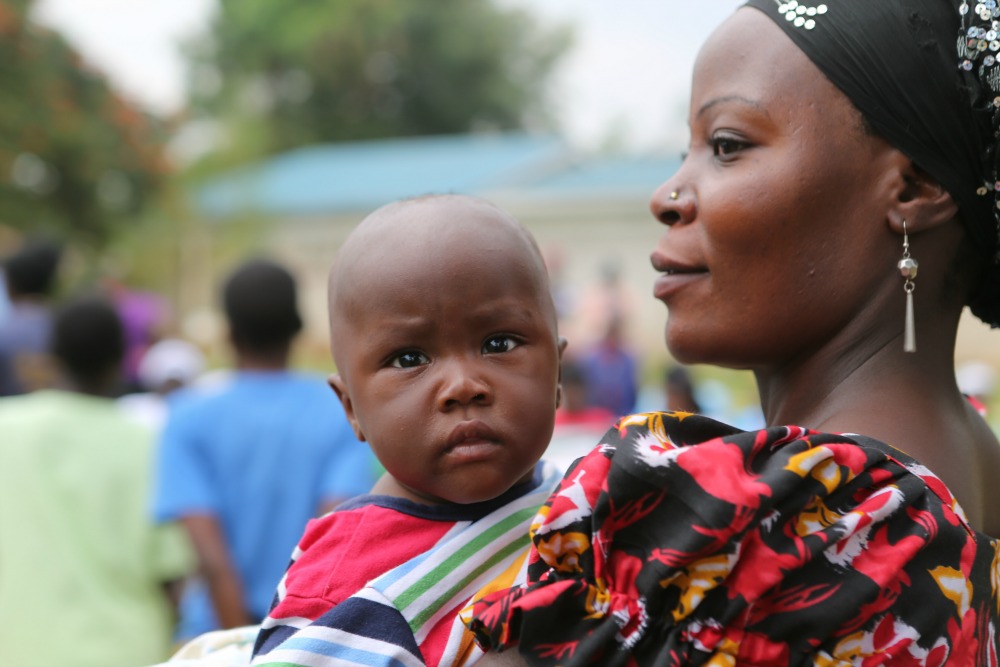 Kakamega County in Kenya has some of the highest health challenges for pregnant women and their newborns. To help change this, the Micronutrient Initiative (MI) and partners – Amref Health Africa, Pronto International, Kenya’s Ministry of Health and the University of Nairobi – have implemented the Linda afya ya mama na mtoto project,  a community-to-facility health linkage program.

One of the most innovative aspects of the project has been the training of traditional birth attendants (TBAs) in non-delivery community-based roles.

TBAs are often the first point of contact for a pregnant woman in her community, so a key component of the project was to enhance that role to support pregnant women’s access to health care.

In this new roles, TBAs are trained to become Birth Companions, with their main responsibility to  accompany pregnant women to the health facility and stay with them throughout labour and delivery, as well as provide support to both mothers and the skilled health workers at the facility. Since 2014, a total of 345 former TBAs in Kakamega have embraced their new roles as Birth Companions.

Agnes Makina was one of the most influential TBAs in the county.

Although she has little formal education, Agnes has a wealth of experience gained from having raised 11 children, helped raise her 60 grandchildren, most of whom she delivered, as well as her 20 great-grandchildren.

While she was a TBA, the mothers under Agnes’ care would sometimes develop complications during labour and she often worried they would die. When a pregnant woman experienced complications, Agnes would refer the very serious cases to the hospital. Sometimes, the newborns who Agnes delivered died and some mothers also died from excessive bleeding or from the fact they, like their babies, had not received the skilled health care they needed in time. 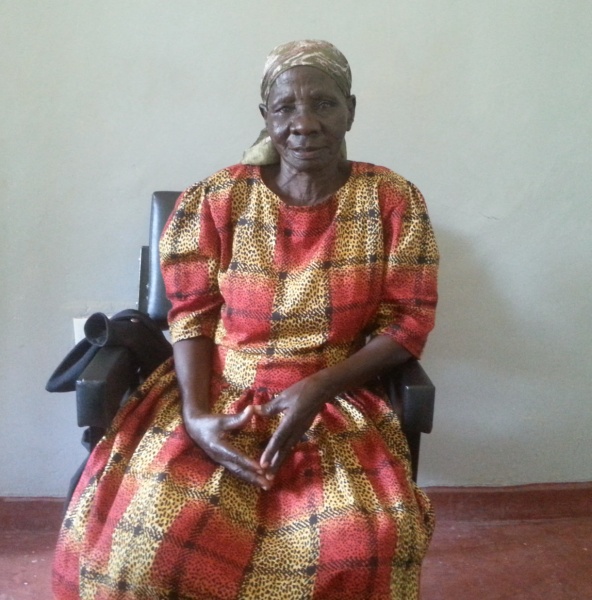 Agnes Makina was a Traditional Birth Attendant for more than 20 years. She is now a Birth Companion and is happy to help pregnant woman in her community to deliver their babies safely.

Since becoming a Birth Companion, Agnes has accompanied more than 60 women to the Lunganyiro Health Centre, all of whom have safely delivered their babies in a secure environment where they had access to vital, skilled health care.

In the first half of 2014, staff at the Lunganyiro Health Centre delivered an average of only 20 babies per month. Now, deliveries at the Centre have increased three-fold, with an average of 60 babies being born each month – a huge accomplishment for the community, families, women and their newborns, as they are seeing healthier and safer births.

How life is better for birth companions

Agnes is happy in her new role and is a proud champion for hospital delivery.

“I am at peace because I do not have to worry about a woman or baby dying during delivery while under my care,” said Agnes. “I can now sleep peacefully knowing that in the hospital, both the mother and child are safe.”

Agnes is thrilled with her new role of accompanying women to the health facility and supporting them there. Health workers have accepted Agnes; their relationships with other Birth Companions are also more positive.

The Linda afya ya mama na mtoto project has implemented a performance-based incentive scheme to further support Birth Companions to accompany women to hospitals to access the skilled care needed.

Agnes is happy she is now refunded for the costs of transporting women to hospitals and health centres, as it provides her with a small source of income. She is saving part of this compensation to buy a dairy cow, so she can sell milk to help her earn a living.

The transformation of TBAs into Birth Companions has encouraged more women to seek skilled care during labour and has led to more healthy and safe deliveries in Kakamega. Birth Companions have played a vital role in this by not only ensuring that women in labour can give birth in hospitals, but also by providing essential newborn care and promoting essential nutrition information in to the pregnant women in their communities.