On June 22, Nutrition International had the honour of welcoming Dr. Aubel to HQ Ottawa to deliver a presentation on the Grandmother Project. 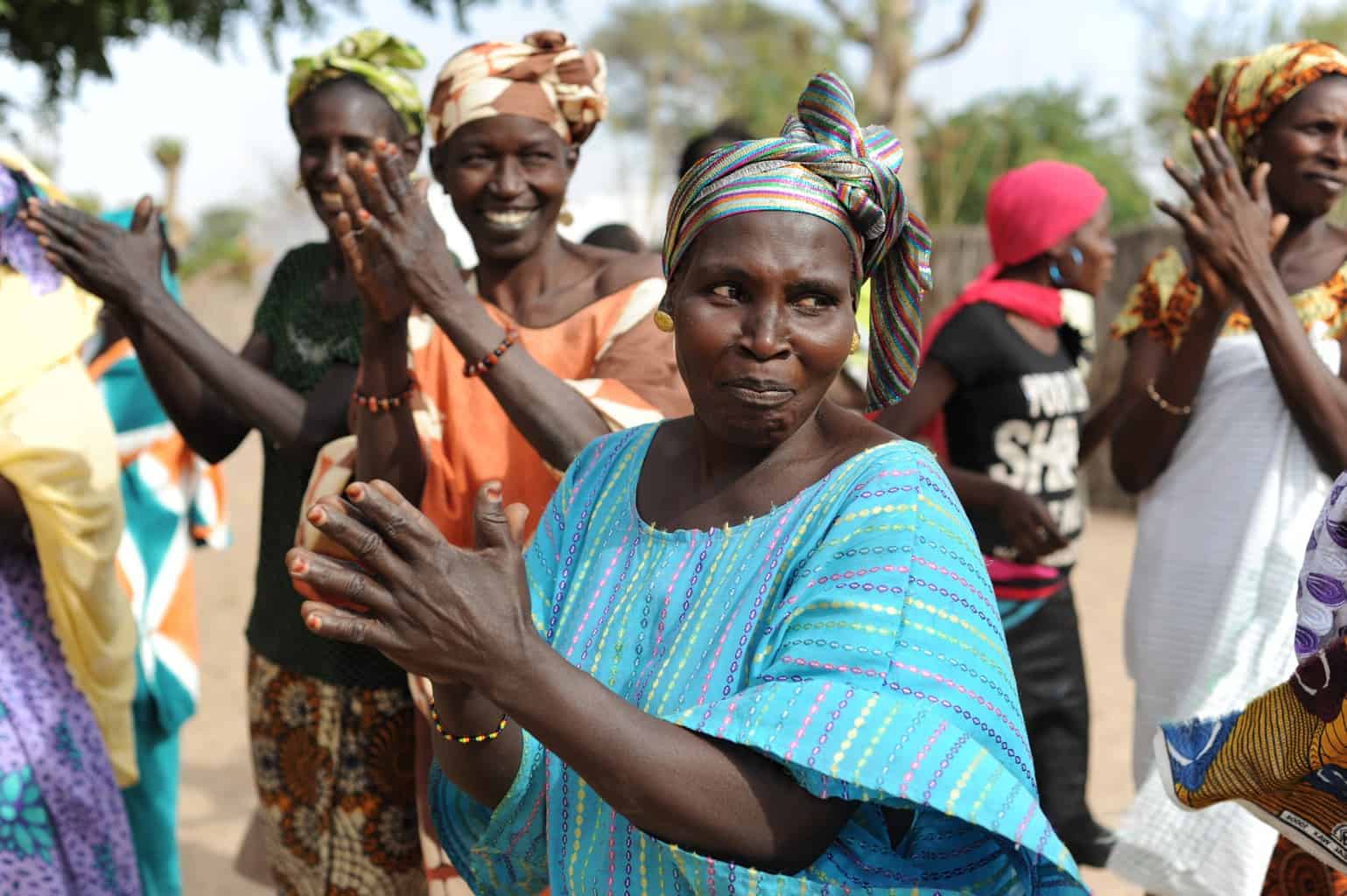 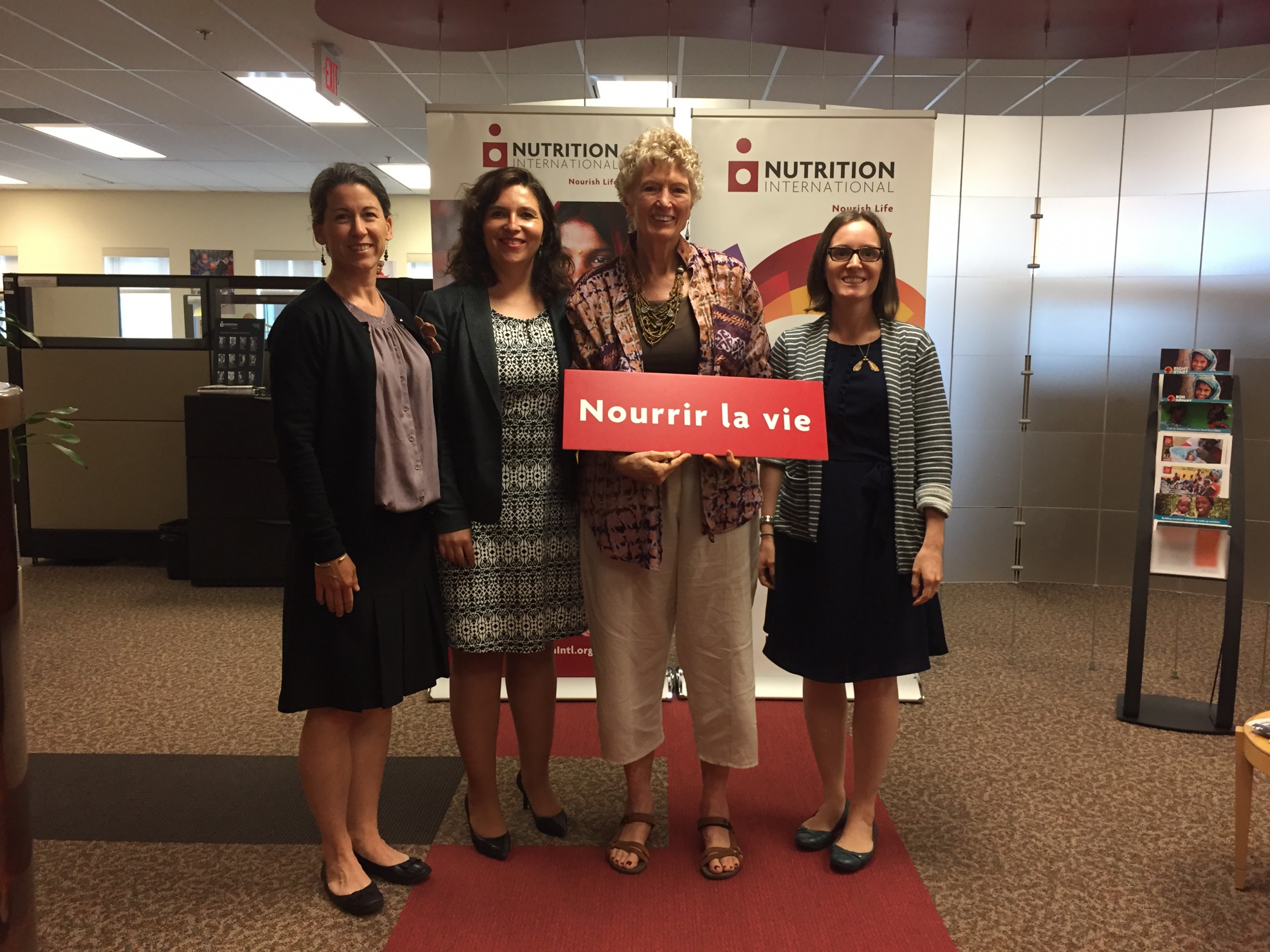