Last World Food Day came as a grim reminder of the number of children the world loses due to malnutrition each year. Malnutrition is especially unkind to the poorest of the poor, who cannot afford a staple diet of high-quality nutritious food. 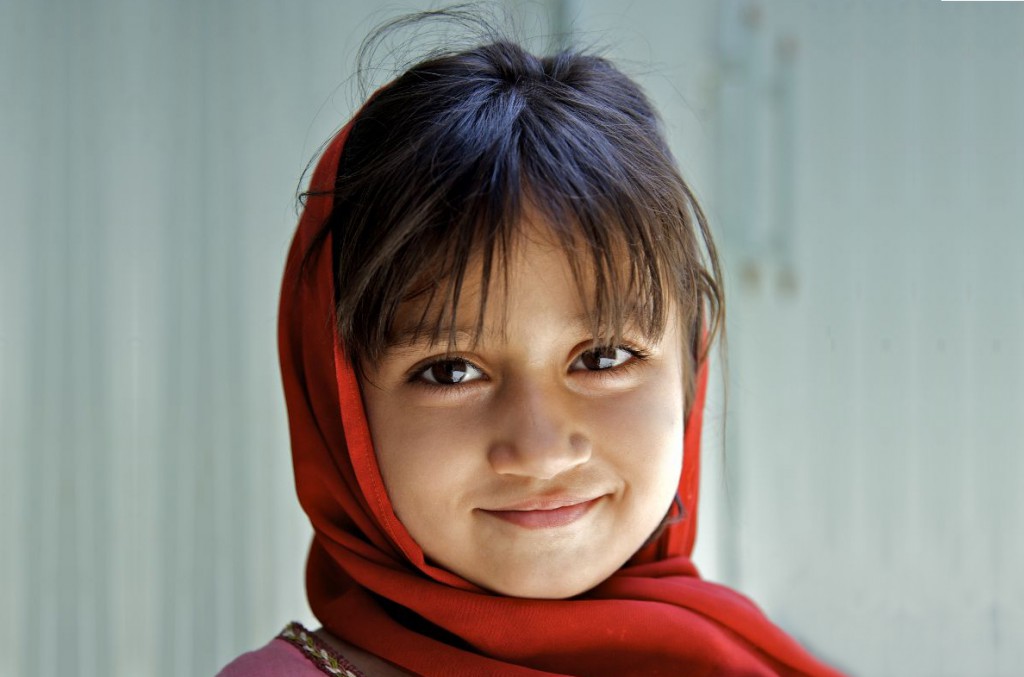 The problem of malnutrition in Pakistan must be dealt with by using a multi-sectoral approach.

Last World Food Day came as a grim reminder of the number of children the world loses due to malnutrition each year. Malnutrition is especially unkind to the poorest of the poor, who cannot afford a staple diet of high-quality nutritious food.

Despite the economic and technological progress many nations are witnessing, the conditions for children — especially in low-to-middle income countries — continues to be deplorable, with 3.1 million children under the age of 5 dying each year due to malnutrition.

This puts the next generation at extreme risk. There is need for the world to recognize that millions of our most vulnerable people don’t get enough iron, iodine, vitamin A, folic acid and zinc in their diets, leading to illness, blindness, mental disorders and increased risk of death.

Pakistan is no exception when it comes to malnutrition. According to the National Nutrition Survey 2011, nearly half of Pakistan’s children and mothers suffer from malnutrition. When pregnant women are affected by a lack of essential nutrients, they and their babies are at increased risk of long-term disease and early death. The NNS found that 44 per cent of children under the age of 5 are stunted, 15 per cent suffer from wasting and 32 per cent are underweight.

The study also found that more than half of all Pakistani women are anaemic, mostly due to iron deficiency. During pregnancy, this condition becomes particularly alarming, as anaemia contributes to maternal mortality. One-third of children in Pakistan also suffer from anaemia, hindering their growth and making them vulnerable to disease, disability and death.

But there is good news when it comes to battling malnutrition in Pakistan. There are solutions that have worked well. One such example is the Micronutrient Initiative’s (MI) salt iodization programme, which has led to a marked decrease in the incidence of severe iodine deficiency — from 37 per cent and 23 per cent in women of reproductive age and school-age children (according to the 2001-02 NNS), to just 3 per cent and 2 per cent respectively (according to the 2011 NNS).

Iodine deficiency is the single greatest and preventable cause of mental impairment. In Pakistan, we are working hard to grow better brains so children can survive, thrive and develop to their full potential.

In order to combat the wider spread of anaemia in Pakistan, wheat flour — a key staple — is being fortified with iron. This initiative is already underway in various regions of Pakistan. In partnership with the government, MI plans to scale up interventions nationally to address the urgent iron deficiency problem.

Both iron deficiency and anaemia reduce energy levels and the capacity of people to fully function and live healthily in their communities and their daily lives. It especially impacts pregnant women. During pregnancy, a woman’s need for iron increases because both foetus and placenta require iron to thrive. A sick or depleted mother has more potential to deliver a sick or depleted baby.

Lack of iron is linked to a woman’s risk of experiencing post-partum haemorrhage and overall blood loss. About 50,000 women die in childbirth each year due to a lack of iron. In addition, studies have shown that infants with anaemia caused by iron deficiency have lower mental scores and lower motor scores. Fortifying an everyday staple is helping to address Pakistan’s anaemia issues, and helping those affected live a healthier life.

The MI programme brought together the first-ever salt inventory to map the salt industry in Pakistan and create the country’s universal salt iodization programme. Similarly, between 2002 and 2003, MI commissioned a study on the fortification of wheat flour with iron and folic acid, conducted by the Pakistan Institute of Nuclear Science and Technology, or PINSTECH.

Based on that study’s findings, with support from the Canadian government, MI implemented multiple wheat fortification projects in different districts of Pakistan and Azad Jammu and Kashmir. These projects used a multi-pronged approach to reach various stakeholders: the millers to fortify the flour; the consumers to adopt complementary health-promoting behaviours; the Pakistani government to work towards mandatory status of fortification; and development partners to pledge more resources to address malnutrition.

The AJ&K Wheat Flour Fortification Project is now being scaled up to reach 4 million peopleand will serve as a model for scaling up similar interventions across the country.

Globally, the evidence base and the science for improving nutrition outcomes — through direct interventions — are relatively well-established. Fortification of food, by and large, is the single most effective intervention to combat malnutrition. Lessons learned from existing work on fortification need to be scaled up nationally so that more people can be reached, no matter where they live.

In Pakistan, and elsewhere, nutrition must become an intrinsic part of existing preventive and curative care services, both in content — information and counselling given to women and families about nutrition — and in services, including blanket provision of micronutrient supplements through fortification. The problem of malnutrition in Pakistan must be dealt with by using a multi-sectoral approach, involving not only the health and food departments, but other sectors that indirectly contribute to improving nutrition: namely education, agriculture, industry, and so on. It needs to be over-emphasised that interventions in combating malnutrition go a long way towards a healthy and productive nation.