Can Canada create a lighthouse effect for women and girls?

Canada has been and remains a lighthouse in the fight to end malnutrition. Lighthouses amplify and reflect light, they are constant, they show the way, and they protect people. What needs to happen, however, is to create a Lighthouse Effect for women and girls if we really want to see change. 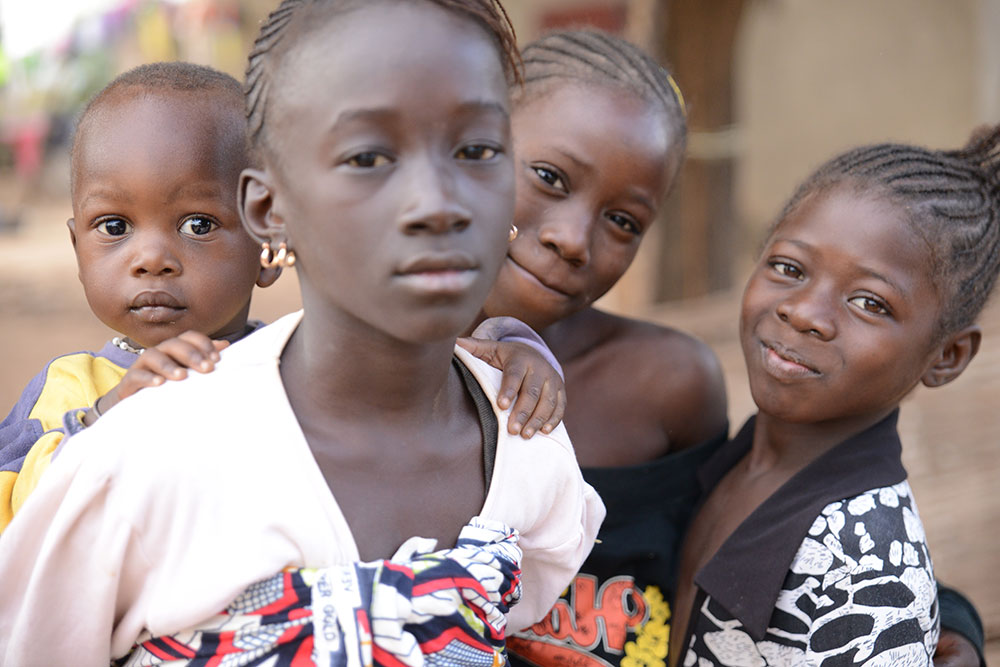 This article was originally published in Embassy Magazine on December 22, 2015.

“Hope is being able to see that there is light despite all of the darkness.”

As our new prime minister returns from his first missions abroad, pundits will be debating the resonance of Canada’s re-emerging voice on the global stage. How loud, how strong, how clear? In fact, rather than sound, what we really need to focus on is light.

With the urgency of climate change dominating the news, violent attacks in the streets of Paris and elsewhere, and a sea of refugees and migrants displaced and desperate―the real focus in these dark times should be on how Canada can become a lighthouse, showing the way, inspiring others, and walking the talk when it comes to Canadian values.

One area where Canadians have lead is in the global fight to end malnutrition. We have done so because malnutrition is a massive, preventable tax on human potential affecting all development efforts. The most vulnerable are sidelined and unable to participate in our modern world because their full potential is out of reach.

As economic development raises millions out of poverty, malnutrition is pulling them back down―climate change will make it even more challenging. Within those most vulnerable however, and the hardest hit, are a group who hold the key to changing this situation forever: women and girls.

The intergenerational legacy of lost opportunity transmitted from malnourished mother to malnourished child prevents billions of people from reaching their full potential because their bodies, minds, and immune systems can’t develop properly without good nutrition. The damage impacts their physical growth, their ability to learn and earn, and their ability to survive infection and disease.

To demonstrate the scope of the impact: if you were a child born in the last five years in DR Congo, Ethiopia, Pakistan, Bangladesh or Nigeria, you have a more than a 50 per cent chance of being malnourished. No country can afford the loss of potential represented by an entire generation undermined by malnutrition.

While there are notable instances of leadership and progress in nutrition―there aren’t enough of them. The light of their example is still too faint at present to inspire the world to reach for higher level of ambition, to redefine what it means to be a champion for women and children, and to do whatever it takes to elevate the global trajectory of care and compassion.

The reason why more leaders, governments, and organizations need to care about this is that much of the damage is preventable, and at very low cost. Investing in nutrition is highly cost effective and it works, and investing in improving nutrition for women and girls has to be one of the best buys on the planet.

Strong women and strong girls will transform their families, communities, and countries―and this is the kind of light that will change the world.

Women are the engines of development. In the fields, in the family, in the community and in multiple areas of human endeavour, strong women drive positive change.

However, women and girls face an extraordinarily heavy burden of malnutrition based on multiple factors that include gender dynamics, biology, and access to services and information.

Over one billion women and girls suffer from hidden hunger, another name for micronutrient deficiencies. Of those, over 500 million are anaemic, millions are stunted, and their growth and development compromised.

In short, over one billion more engines of development could be fully engaged except for the brakes of malnutrition holding them back. Those brakes can and must be removed.

Canada has been and remains a lighthouse in the fight to end malnutrition. Lighthouses amplify and reflect light, they are constant, they show the way, and they protect people. What needs to happen, however, is to create a Lighthouse Effect for women and girls if we really want to see change. It is within our power to do so.

A Lighthouse Effect is created when four connected elements come together in a virtuous circle:

These, in turn, are essential for human development which fuels the growth and prosperity of nations. That is where the Lighthouse Effect creates a virtuous circle because nations that have a healthy foundation on which to grow have more to gain through cooperation than by conflict, and this leads to greater benefits for other countries in terms of trade, stability, and collective efforts to build a better world.

Investing in creating the Lighthouse Effect to end malnutrition is not an exercise in charity, but an act of enlightened self-interest.