Unlocking the potential of one billion women and girls

Roughly one billion women and girls worldwide -- almost 30 times the population of Canada -- suffer from malnutrition. This has catastrophic consequences not only for them and for their children, but for the world, as the loss of women's full potential hinders the social and economic development of entire countries. 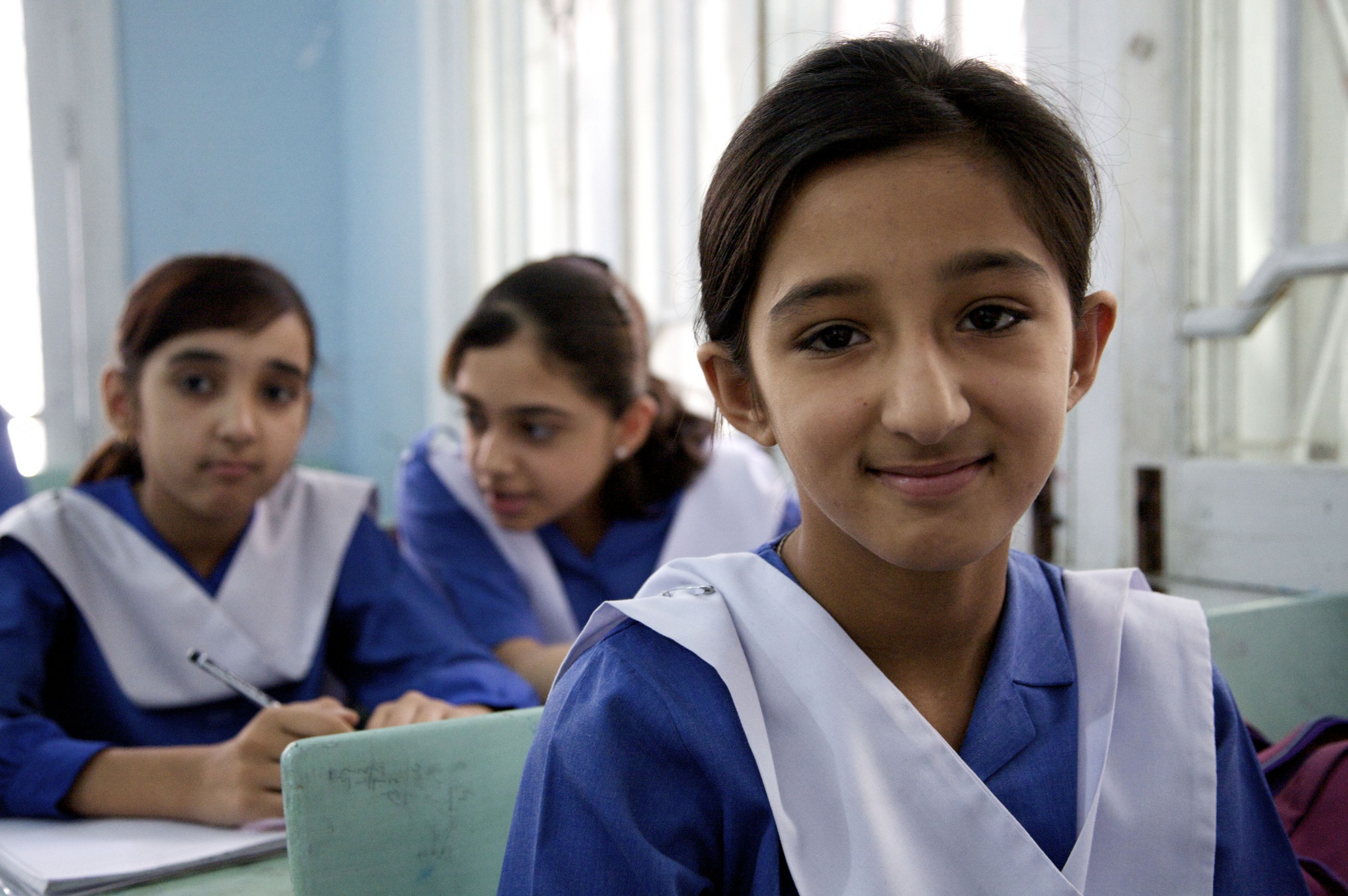 The state of our economy is and will always be one of our main preoccupations. On a regular basis, we closely monitor the volatile price of commodities, performance of stock markets and the value of our currency as indicators of the health of our economy and as signs of where the best returns on investment might be found. Natural resources play a major role in economies around the world, and can often make the difference between budget surplus and deficit.

But what if there was a natural resource that generated bigger returns than all existing commodities? Well, it does exist – and it is right in front of us. The greatest untapped natural resource in the world is the massive potential lost by women and girls every year because of malnutrition.

Roughly one billion women and girls worldwide ― almost 30 times the population of Canada ― suffer from malnutrition. This has catastrophic consequences not only for them and for their children, but for the world, as the loss of women’s full potential hinders the social and economic development of entire countries.

For example, the 500 million women who are affected by iron deficiency anaemia may face constant, debilitating exhaustion. They may struggle to get through school or work, handle household chores or care for children and they experience greater risk of dying during pregnancy and child birth. Malnourished women give birth to malnourished babies and the losses are compounded from one generation to the next.

In many societies, women and girls eat last and least because men and boys are seen as having a more important contribution and greater potential.  If the world truly wants to advance, we must leave this wrong-headed thinking behind.

Women and girls are the engines of development, but too many of those engines are being held back.  Removing the brakes of malnutrition for millions of women and girls is essential for their health and strength and for unlocking their full potential as leaders, workers, caregivers, and human beings.

Strong women build healthy communities and families ― which help build strong societies that work for all people ― and which in turn lead to prosperous and stable nations. According to the 2015 Global Nutrition Report, the cost of undernutrition to affected countries can be as high as 10% of its GNP. Can you imagine any other kind of resource that would have such an impact on an economy?

We need to look at investments in women and girls’ nutrition not as acts of charity, but as the development of a low-cost, high-impact natural resource that can generate high returns for humanity on every level. The 2012 Copenhagen Consensus found that, even in very poor countries and using very conservative assumptions, each dollar spent reducing chronic undernutrition has at least a $30 payoff.

Over the last decades, Canada, along with other G7 countries, has done a lot to improve nutrition around the world, investing in innovative solutions that help to ensure that the most vulnerable people have access to the micronutrients they need to live healthy, productive lives. However, there is still much more that can be done.

As we celebrate International Women’s Day, it’s right to wonder what the full potential of 1 billion additional women might contribute to achieving a more stable, inclusive, and prosperous world.  As a global leader in nutrition, Canada is well-placed to help make it happen.