A twenty-year journey: The road to mandatory food fortification legislation in Pakistan

Our Country Director of Pakistan shares how two decades of advocacy and strategic partnerships have culminated in the flagship passing of mandatory food fortification laws in the country.

Last November, the Government of Sindh made history. It was the first province in Pakistan to pass a mandatory wheat flour fortification law. Balochistan shortly followed suit. With a bill now approved in Khyber Pakhtunkhwa, legislation is set to be next. These milestones are incredible feats; laws in these provinces now mandate producers to fortify wheat and edible oil with micronutrients to help improve the nutritional status of the general population and stave off malnutrition.

It may seem these changes have happened quickly, but they are the result of over two decades of multistakeholder partnerships fostered in Pakistan. Our team at Nutrition International is proud and humbled to have played a role in this journey.

I have worked in the health sector for more than 35 years—first in clinical practice as a paediatrician, then as a public health specialist at various levels within the government (including being appointed as the first woman Director General Health in 100 years), and now as Country Director for Nutrition International in Pakistan. Policy changes are necessary to build enabling environments for sustainable, scalable impact. A malnutrition crisis isn’t just a health crisis. It is an awareness crisis. It is a crisis of logistics with many players involved. Pakistan’s food fortification laws are the result of strong partnerships between Nutrition International, government, industry and civil society. 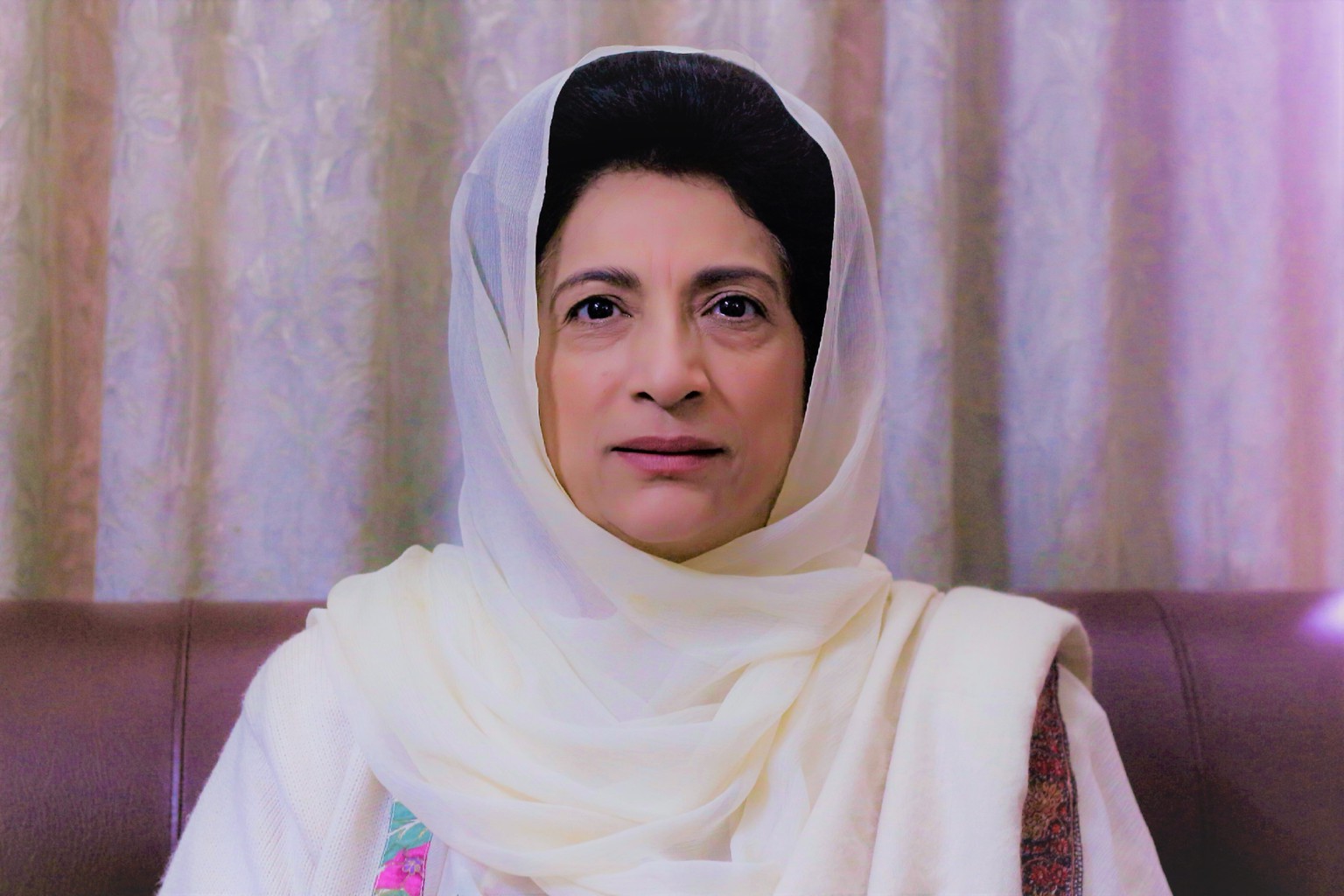 Twenty years ago, I remember working in the province of Khyber Pakhtunkhwa, as Director of Reproductive Health and Nutrition, alongside Dr. Noor Khan, now Nutrition International’s Director for Food Fortification in Pakistan, on a pilot project to address micronutrient deficiencies. We sought to determine whether wheat flour fortified with iron, folic acid, B12 and zinc would be palatable in households. Being a pediatrician before moving into public health, I could very well understand the importance of preventative interventions. Anaemia, diarrhea and malnutrition are all preventative. Today, more than half of Pakistani children are anaemic, with some regions in the country showing an 86% prevalence of childhood anaemia. Only population-level interventions, combined with targeted approaches for select groups, can address these widespread challenges.

Our pilot was successful. However, grassroot programs are often difficult to scale. While our pilot proved that households would adopt fortified food staples, a multifaceted approach was needed to roll this out throughout the country. Early on it was recognized that laws are necessary for widespread adoption, to adapt the success of these programs to reach population at large.

Nutrition International, in collaboration with other partners, advocated for a stakeholders’ platform at the federal level, which became the National Fortification Alliance in 2003. The Ministry of Health had made a renewed commitment to nutrition, and the alliance was crucial to help bring the issue of micronutrients to the mainstream while nutrition evolved out from under the umbrella of general health. Nobody could see hidden hunger before this. Intervention strategies followed, with vitamin A supplementation for children under five and iron and folic acid supplementation for pregnant women.

When healthcare devolved to the jurisdiction of the provinces in 2010, Nutrition International was among the catalysts to help provincial Food Departments and Food Authorities establish regulations, working closely with the Pakistan Standard and Quality Control Authority to offer technical support and legal guidance to improve standards and processes.

Early fortification efforts involved universal iodization of salt, in conjunction with the World Food Programme. From 2009 till 2014, being the Chief of Health Sector Reforms and working closely with others, I was able to bring the government’s focus on the importance of integrating nutrition into the ongoing vertical programs of health, successfully. In 2017, I was appointed the first woman Director General of Health Services in Khyber Pakhtunkhwa.

“This intervention has the potential to reach 60 million people in Pakistan, right in their homes, with accessible goods they typically consume, a habit already formed.

Nutrition International’s deep-rooted partnerships were crucial to the country’s Food Fortification Programme and moving forward the new legislation. Our team facilitated meetings between federal ministries and provincial food departments. We engaged legal consultants to work with government experts in drafting the 2020 fortification laws. Our team also helped increase regulatory and industry capacity, strengthening food standards and providing training to food workers in preparation to comply with these new measures.

To promote fortification of wheat flour, our team facilitated talks with the Pakistan Millers’ Association on the issue of cost transfer to defuse initial resistance in the private sector. Nutrition International also worked with oil mills to improve their fortification process through technical support and helping to streamline the oil supply chain. On the consumer side, the National Wheat Flour Fortification logo raises awareness among the general population as they shop for food staples with enhanced nutrient density.

Twenty years after our fortification pilot program in Khyber Pakhtunkhwa, I received the news on my birthday that Sindh’s food fortification legislation was going into the assembly’s agenda, the first of the provinces to do so. Nothing could have been better on this day. The result is an affordable, scalable solution to improve the nutrition status of the population of Pakistan at a time when malnutrition is exacerbated by the COVID-19 pandemic.

This intervention has the potential to reach 60 million people in Pakistan, including mothers and children, who are more vulnerable to malnutrition, right in their homes, with accessible goods they typically consume, a habit already formed.

In my heart, I have always wanted to work with children. As a pediatrician, I used to see new mothers and children in my clinic, and now, I work for them every day through the programs we implement and through our advocacy with decision makers. For me, the announcement of Sindh’s food fortification law felt like the best birthday present because so many people and entities contributed to this achievement and will benefit because of it.

We still have a long way to go, but we have built an enabling environment. It is a celebration for everyone.